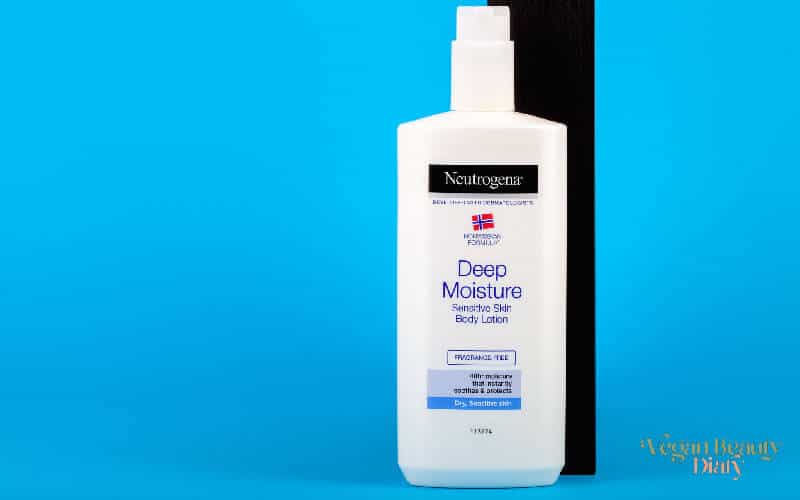 Does Neutrogena Test On Animals Or Sell In China?

Neutrogena is a well-known skincare brand that can be found all over the world. But is Neutrogena cruelty-free or do they test on animals?

After doing a bit of research, I found that Neutrogena doesn’t meet the above cruelty-free requirements and is not considered to be a cruelty-free skincare brand.

When researching a brand’s cruelty-free status my first stop is the certified cruelty-free list. There are three organizations that give official certifications to brands around the world: Leaping Bunny, Peta, and Choose Cruelty-Free.

Neutrogena is not found on any of these organizations’ cruelty-free lists. However, they are found on Peta’s list of brands to avoid.

Does Neutrogena Test on Animals?

The next step in my research is going directly to the company’s animal testing policy to see where they stand. Neutrogena’s policy can be found in the ‘Product Testing’ section of their website. Here is an excerpt:

“Neutrogena does not conduct animal testing on our cosmetic products anywhere in the world, except in the rare instance where governments require it. We actively partner with research and advocacy organizations to advance alternative testing methods to ensure a new global standard can be met.”

Neutrogena’s animal testing policy contradicts itself. It states that they do not test on animals. However, they will make an exception to satisfy a countries laws. Therefore, Neutrogena does allow animal testing on their products.

Is Neutrogena Sold in China?

Yes, Neutrogena does sell in China. After doing a quick Google search I was able to locate Neutrogena’s Chinese website. A brand doesn’t create a website for another country unless it is serving those customers. I’ve included an image of the website below.

China has announced that as of May 1, 2021, general cosmetics such as shampoo, body wash, lipstick, lotion, and makeup can be sold without being tested on animals. However, a company is required to jump through various hoops for this to happen. As of now, Neutrogena has not been exempt and their products can still be tested on animals by the Chinese health authority. Even if an exemption happens it is still possible that the products can be subjected to post-market testing.

Is Neutrogena Owned By a Parent Company?

Yes, Neutrogena is owned by Johnson & Johnson, a company that tests on animals. You can view a full list of brands that they own to see which other companies you should avoid.

Neutrogena is not considered to be vegan because they test their products or ingredients on animals or allow others to do so on their behalf. So, until this changes, we choose not to look into whether they may or may not have products that don’t contain animal ingredients.

What Are Cruelty-free Alternatives To Neutrogena?

There are several cruelty-free skincare alternatives to Neutrogena. Check out the list below:

Wrap Up: Is Neutrogena Cruelty-Free?

No, Neutrogena is not a cruelty-free skincare brand. Even though they claim to not test on animals, they choose to sell in a country that requires imported cosmetics to be tested on animals.

Therefore, Neutrogena is not considered to be cruelty-free. They will be added to my list of brands that test on animals.

Now I’d like to hear from you…What are your thoughts about Neutrogena? Please leave your comments below! 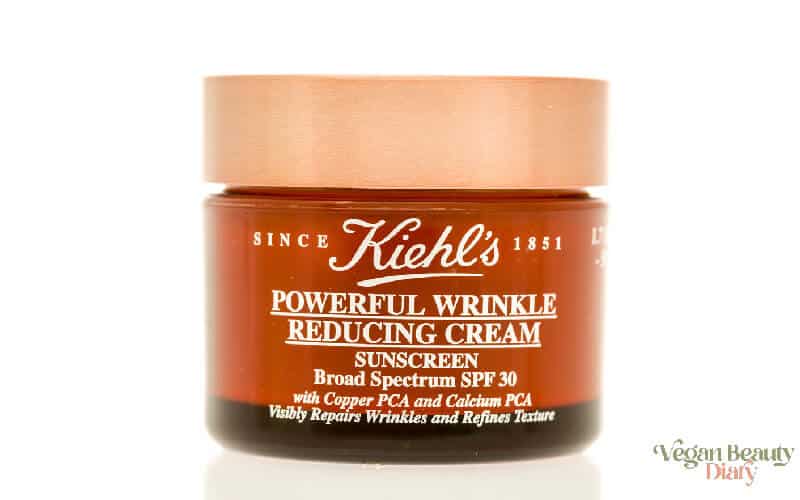 Does Kiehl’s test on animals or sell in China? Kiehl’s is a high-end skincare brand that can be found in malls around the world. But is Kiehl’s cruelty-free or do they test their products on animals? For a company to be considered cruelty-free they have to meet all of the following criteria: Do not test… 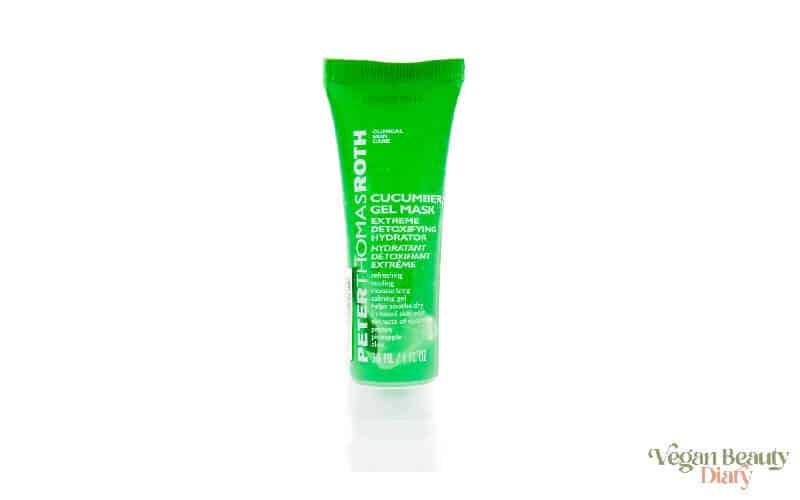 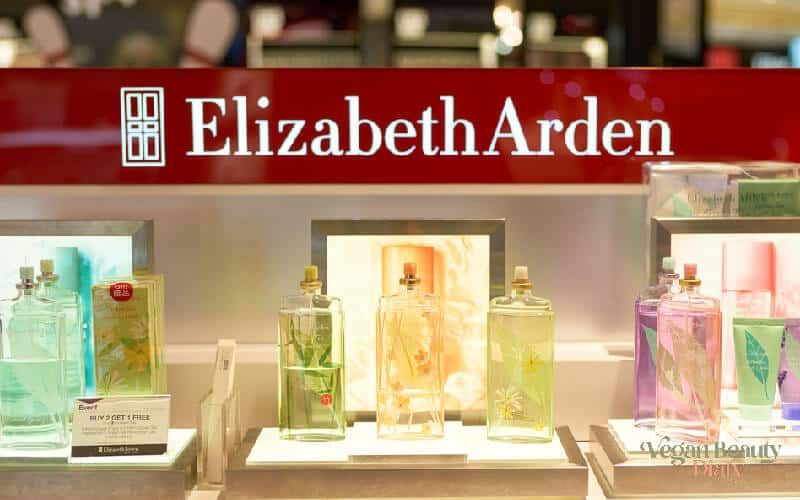 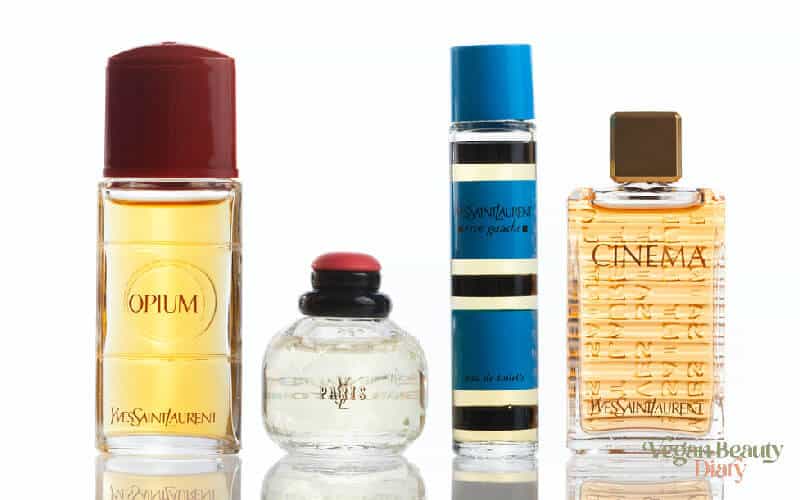 Does YSL test on animals or sell in China? Yves Saint Laurent Beaute is a high-end cosmetics company that is owned by L’Oreal under their Luxe division. They sell a variety of cosmetics including makeup, perfumes, skincare, and nail polish. But is YSL cruelty-free or do they test on animals? For a company to be… 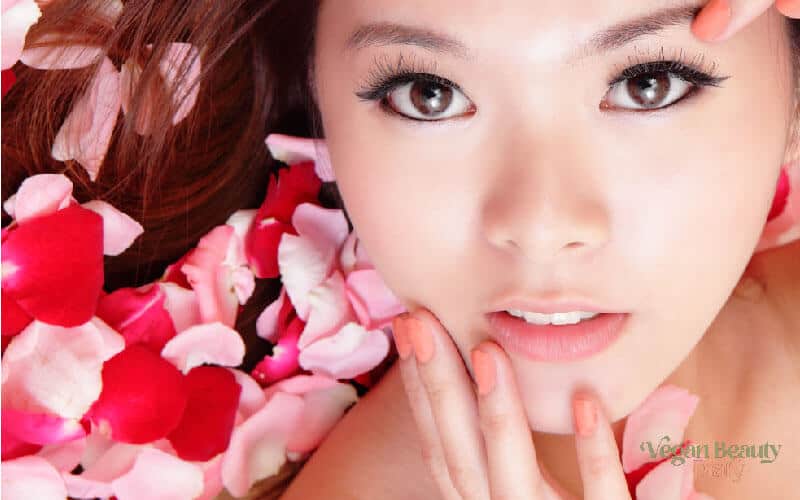 Does Kose test on animals or sell in China? Kose is a Japanese cosmetics company that is a dominant presence in the Asian beauty market. In 2014, they expanded into America with the purchase of Tarte.  But is Kose cruelty-free or do they test on animals? For a company to be considered cruelty-free they have… 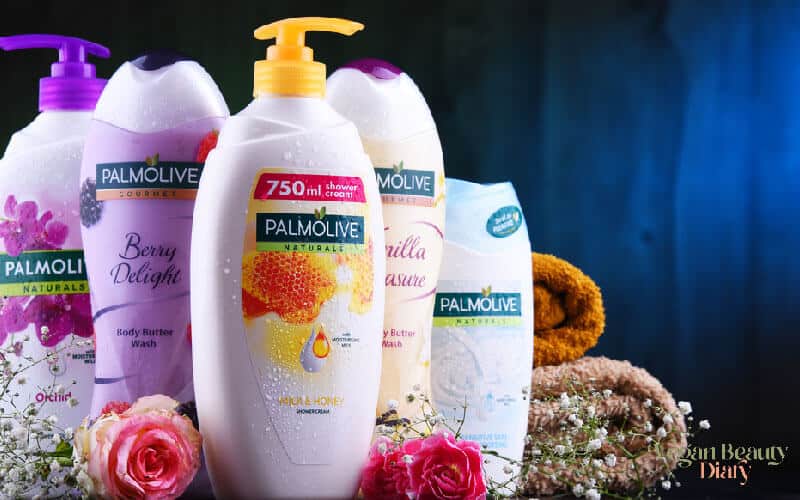