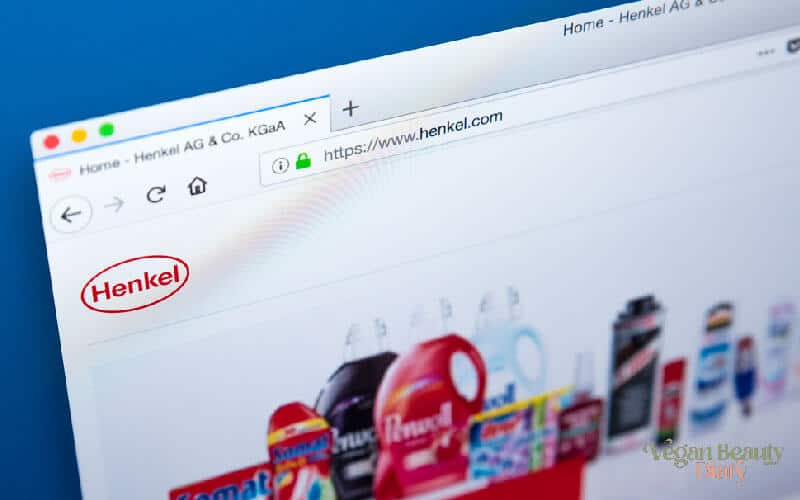 Does Henkel test on animals or sell in China?

Henkel is a German company that owns popular brands like All, göt2b, Right Guard, and Schwarzkopf. But is Henkel cruelty-free or do they test on animals?

After doing a bit of research, I found that Henkel doesn’t meet the above cruelty-free requirements and is not considered to be a cruelty-free parent company.

Henkel is not found on any of these organizations’ cruelty-free lists.

Does Henkel Test on Animals?

The next step in my research is going directly to the company’s animal testing policy to see where they stand. Henkel’s policy can be found in the ‘Sustainability’ section of their website. Here is an excerpt of what it states:

Henkel’s animal testing policy contradicts itself. It states that they do not test on animals. However, they will make the exception to satisfy a country’s legal requirements. Therefore, Henkel does allow animal testing on their products.

China has announced that as of May 1, 2021, general cosmetics such as shampoo, body wash, lipstick, lotion, and makeup can be sold without being tested on animals. However, a company is required to jump through various hoops for this to happen. As of now, Henkel has not been exempt and their products can still be tested on animals by the Chinese health authority. Even if an exemption happens it is still possible that the products can be subjected to post-market testing.

What Brands Does Henkel Own?

Henkel is a multinational corporation that owns over 200 personal and household brands. Below is a list of the ones mainly sold in North America.

Many people in the cruelty-free community choose to completely boycott any brand owned by a non-cruelty-free parent company. So, I try to provide as much information as possible so that you have the resources to make your own decision.

So, I’ve indicated which brands are sold in China or are certified cruelty-free. I would err on the side of caution for any of the companies that don’t have additional information.

Wrap Up: Is Henkel Cruelty-Free?

No, Henkel is not a cruelty-free company. Even though they claim to not test on animals, they do make the exception when required by a country’s law.

Therefore, Henkel is not considered to be cruelty-free. They will be added to my list of brands that test on animals.

Now I’d like to hear from you…What are your thoughts about Henkel? Will you boycott them completely or use some of their cruelty-free brands? Please leave your comments below! 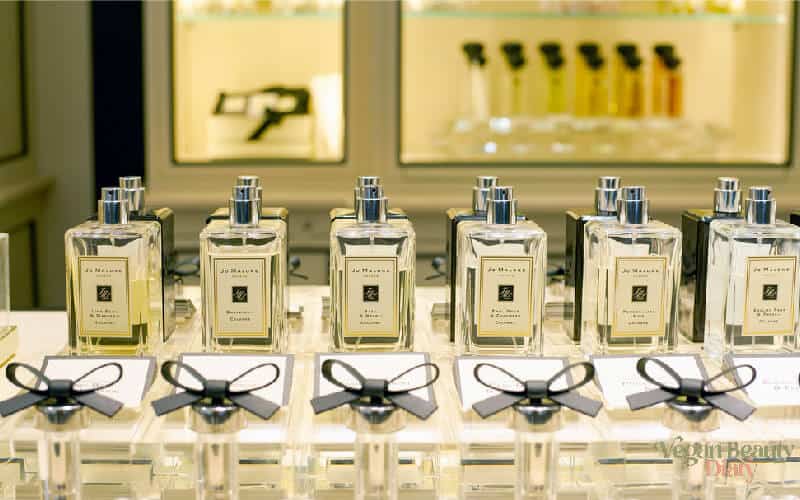 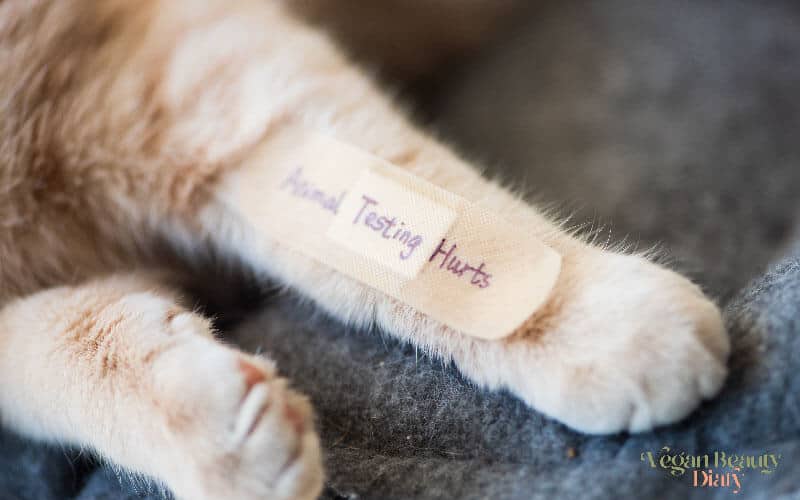 Ultimate List of Companies and Brands That Still Test on Animals Were you aware that many of the world’s most popular brands test on animals? Before researching this post, I honestly didn’t know that my favorite go-to brands continued this barbaric practice. It further shocked me to discover almost 300 brands on the list. It… 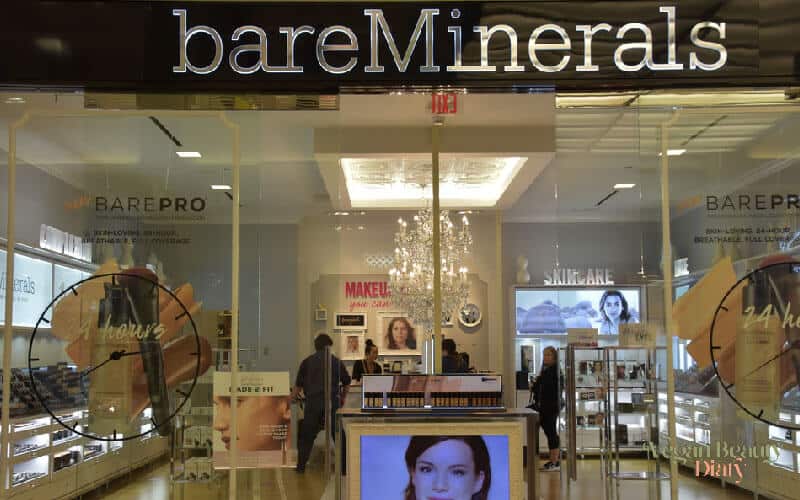 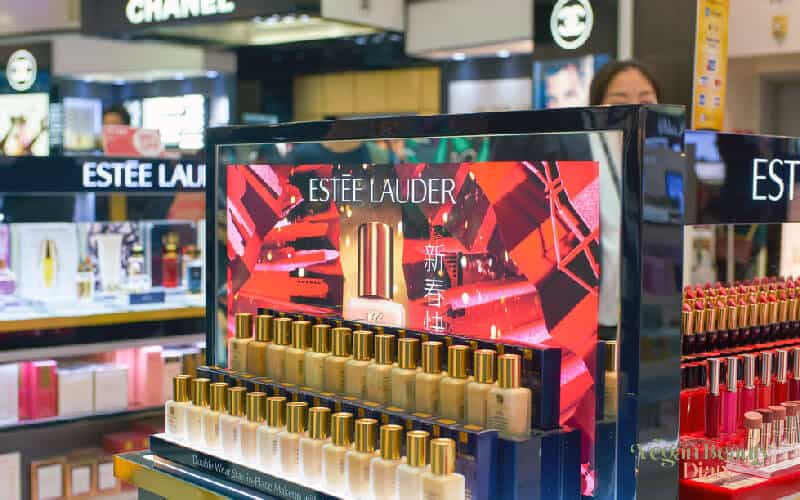 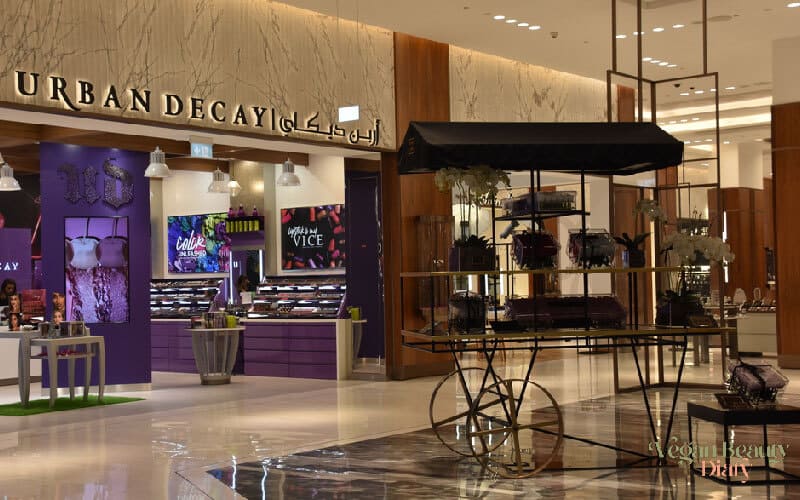 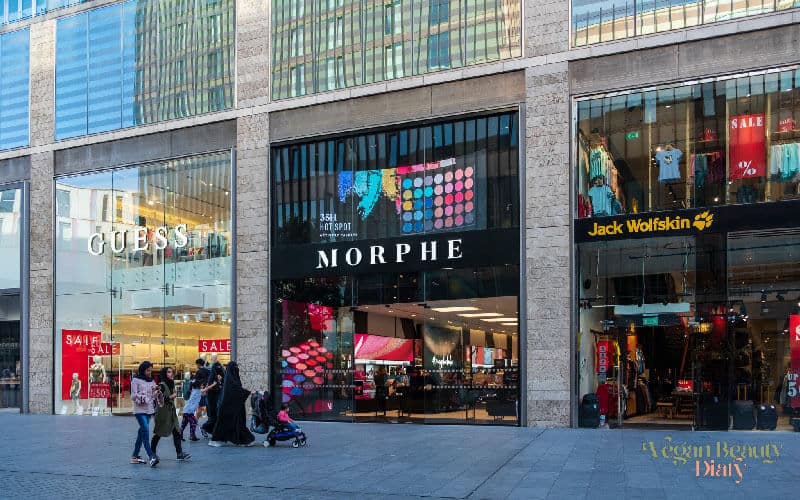 Does Morphe test on animals or sell in China? Morphe is a LA beauty brand that was created in 2008 for creators. They inspire people to embrace their unique self and shine using vibrate colors. But is Morphe cruelty-free? For a company to be considered cruelty-free they have to meet all of the following criteria:…